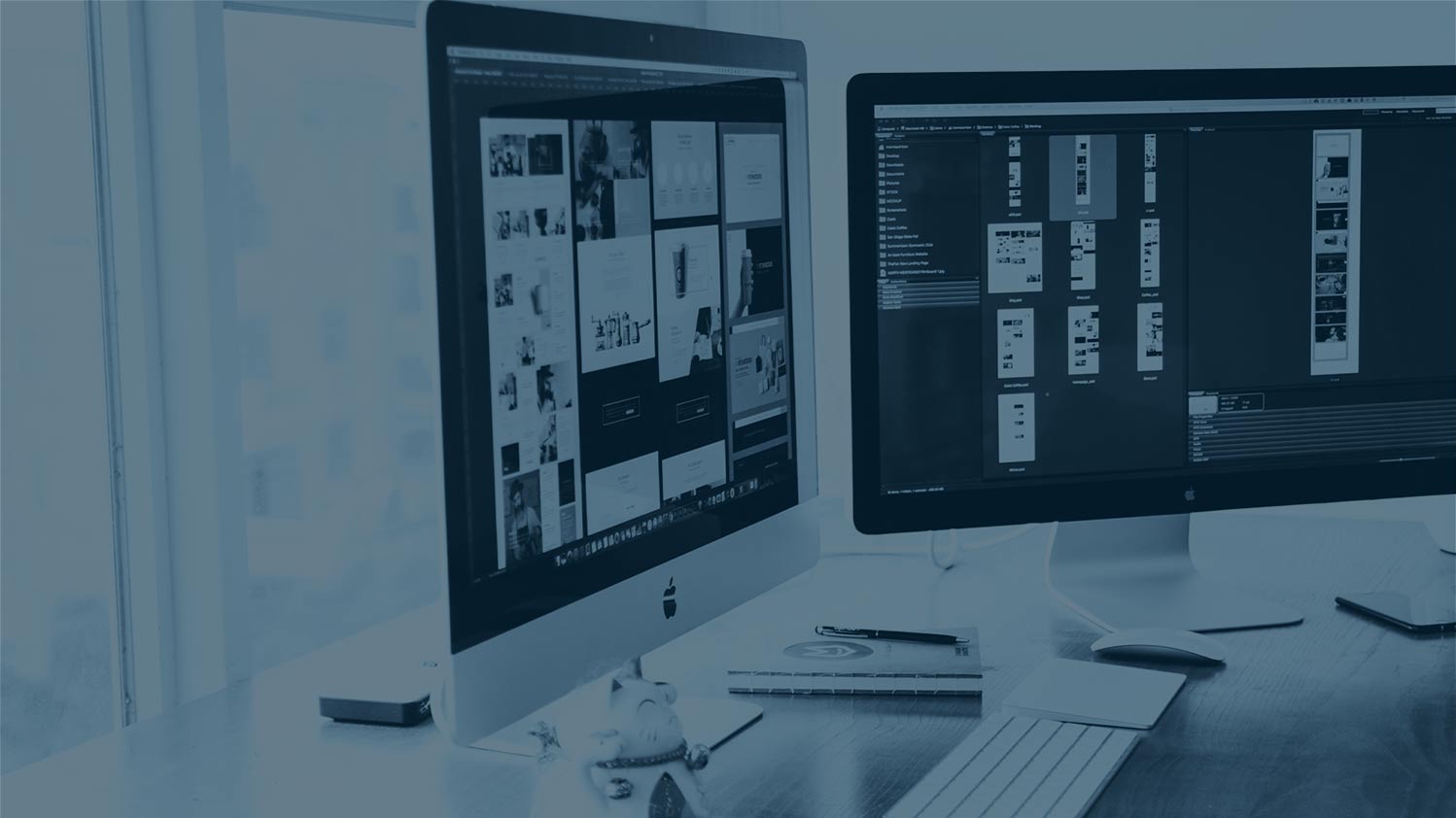 What Is the Difference Between a Web Designer and a Web Developer?

Web graphic design creates visual concepts and interfaces through the utilization of graphic design tools such as photographs, illustrations, or text. Web graphic designers perform these tasks in order to achieve persuasive and aesthetic designs. For example, a web designer may illustrate an image with a certain shape by using mathematical shapes, like circles and squares. In web user interface design, web designers create interfaces that users can use to explore a site or a digital object. These interfaces can include menu systems, buttons, text boxes and other graphics. In visual communication design, web designers use words, images, photos, or other forms of art to convey specific messages in a meaningful and appealing way.

A web designer also specializes in content management. In general content management involves arranging images, text, and other content on a page so that it is obvious as a whole. Web developers perform tasks such as arranging layouts for web pages, determining which multimedia (such as videos and animations) should be included, and creating hyperlinks. A web designer may work on a very basic level, building only the appearance of the site, or may work at a more detailed level, adding interactivity to the site (such as adding electronic documents). A web developer will often work directly with programmers or designers, but he or she may still have primary responsibility for building the site’s functionality and ensuring that the site meets the requirements of its audience.

Web designers and developers have a variety of specialties. Some do web development work only, while others specialize in building websites specifically. Web developers and designers who work solely on web design work will typically be responsible for building a site’s functionality. They will have to determine how websites will load and what browsers will be acceptable for each browser type. However, these individuals will be responsible for implementing user functions, such as email functionalities, search functionalities, shopping carts, and the like.

The responsibilities of web designer and web developer are similar, although their titles mean different things. Web designers build websites that look great online but that perform their purpose well offline. Web developers, meanwhile, build websites that load quickly and operate smoothly in both situations. While the web designer does most of the actual coding, the web developer uses many computer programs, such as coding editors and virtual environments, to make sure the website looks good online.

Both designers and developers have to learn web design software. A web designer will learn computer programs like Microsoft Frontpage and Adobe Dreamweaver. These programs are used to construct websites, and the designers need to know how to use them. In addition, they may learn graphic design software like Adobe Photoshop, in order to be able to add images to a website. Developers will usually learn to code through either an internship or freelance positions with large companies.