What is a web designer? A web designer is a person who designs web sites and the graphics associated with those sites. Web design encompasses a number of disciplines and skills in the creation and maintenance of web sites. The various disciplines of web design typically include web graphic design; web user interface design; content authoring, which include standardised coding and proprietary applications; user experience design; and search engine optimisation. In addition, there are a variety of other specialties within web design such as web development and e-commerce design. Web development focuses on the creative aspects of web sites with more focus on how the site functions and what it is capable of rather than purely on how it looks. 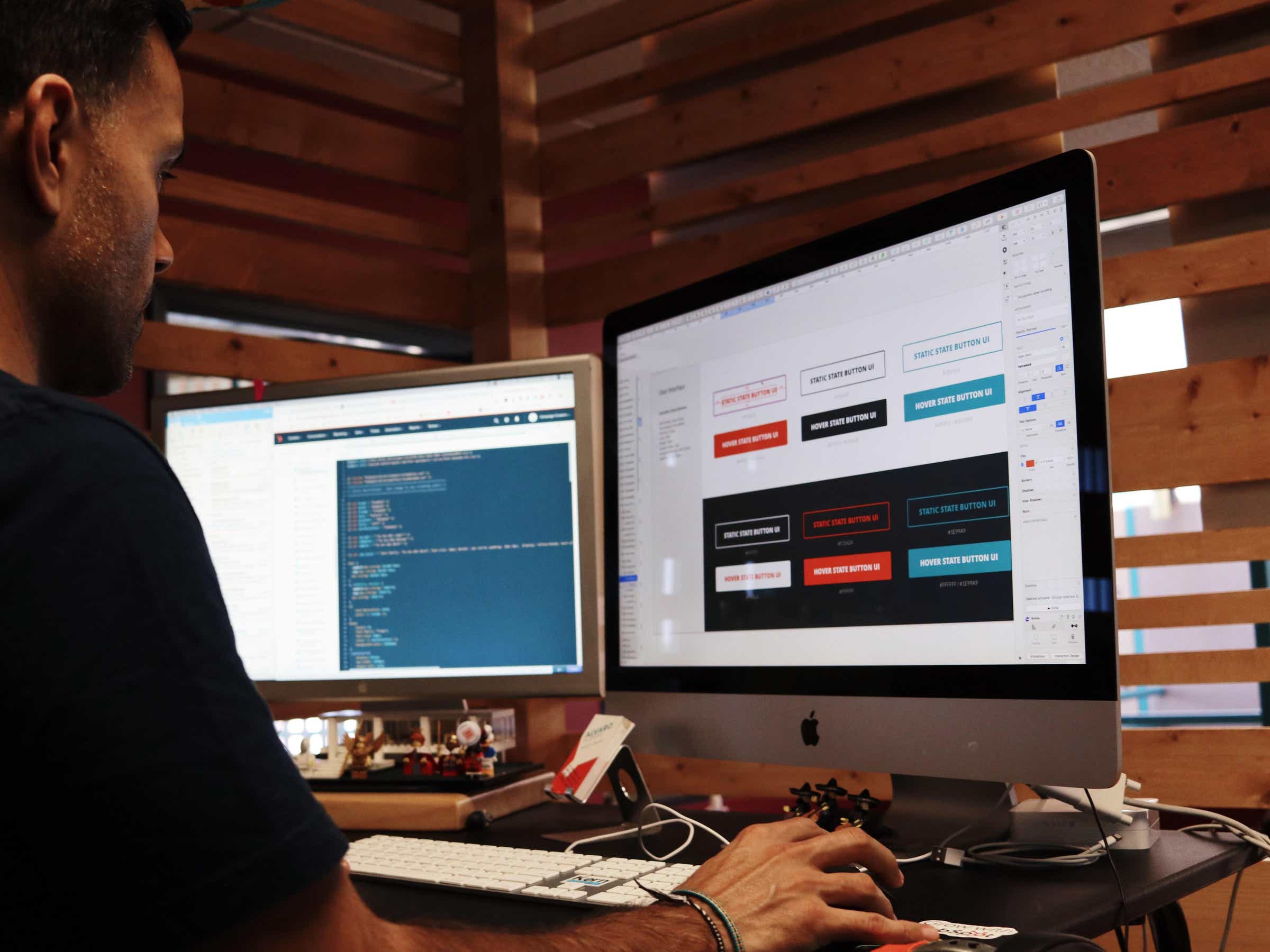 If you’re not sure what a web designer does, this article will give you some insight into the process. In basic terms a web designer is a person who creates websites and takes care of the layout, graphics and typography. The layout or the front page is designed by the web designer first and then by the developer or webmaster who implements the layout and all of the images and scripts required for the site. All of these roles are then passed on to the support team or developers who add content, videos, audio, etc. onto the site.

As you can see, the layout and the implementation of a website are extremely important. This is what sets web designers apart from other website developers. They are tasked with ensuring that websites are both visually attractive and perfectly functional.

One of the most common programming languages used today is HTML or Hyper Text Markup Language. This is an amalgamation of curly braces, script tags and function calls in programs. When a web designer designs a website, they take advantage of the markup language that has been designed specifically for the purpose of making websites. It is not uncommon to find websites that are written in a variety of different languages, although most people today use either HTML or Java for creating websites.

Another skill that a web designer will have is digital marketing skills. This encompasses a lot of different skills including search engine optimization (SEO), copywriting, product creation, graphic design, conversion techniques, web analytics, web layout and so much more. It is these skills which are used to drive traffic to a site. Web designers are also responsible for creating the layout, colors, logos, advertising, and more. They are an integral part of digital marketing. This is a highly competitive field and many a web designer has learned the difficult lessons.

In addition, there are differences between the two jobs in terms of technical knowledge. Both web designers and web developers need to be able to code basic html and JavaScript codes, although the technical difference involves how they do this code. HTML and JavaScript are the languages used for creating and displaying web pages on the Internet.

Finally, both web designers and web developers must have the ability to design and layout of the website, as well as make changes in content and graphics. The role of a web designer largely depends upon where the website designer works. Some web designers work inside of the walls of an office, placing their work in a separate building and virtually incurring no travel time. These individuals are the ones who have experience in setting up and breaking down a layout for a large corporation.